I had heard of all the things Lemi Ghariokwu had done and I expected to see a different man, anything else but the man I saw. He was humble, playful and above all, a storyteller. He reminded me of Nike Okundaye. That woman is amazing. Lemi smiled and laughed effortlessly. He spoke with passion and enthusiasm. He told me many stories about his life. The particular story that stood out for me is the one I am about to share.

In 1974, Lemi’s destiny was changed because he took advantage of two events (the release of a movie and the release of Fela’s album, Roforofo Fight) that he spiced up with his talent. A movie that Bruce Lee starred in, “Enter the Dragon” was released that year.

Lemi had gained local fame within his area for his art works. He trained and taught himself to get better at his art by giving himself assignments. It was no surprise when the owner of a pub within his area approached him to replicate the cover art of “Enter the Dragon”for his pub. He did it and as usual, put his best in it.

That same year, Babatunde Harrison, a journalist who worked with Punch (then, it was called Sunday Punch), walked into the pub. The art work caught his attention and he requested to see Lemi.

Babatunde was directed to Lemi’s house. He asked to see other art works Lemi had done. Lemi showed him his art works and one particularly stood out. It was an illustration he did recently of Fela dancing in the mud. He did the illustration while listening to the album, Roforofo (Roforofo is mud in yoruba) Fight. He decided to look beyond the obvious “Mud Fight” and did an illustration of Fela dancing in the mud instead. Babatude was so impressed at the talent this nineteen year old Lemi had. He immediately took him to meet Fela at Kalakuta Republic.

The illustration moved Fela. In joy, he wrote Lemi a cheque of one hundred and twenty naira, as opposed to the thirty naira that Lemi collected in his neighborhood. Lemi rejected it. He said it was a gift from his heart. Fela scribbled something on a paper and gave it to Lemi. It was a note granting Lemi free access into all of his shows. Lemi soon became a frequent face at Fela’s concert. They had a bond that transcended beyond art and music. They changed their names together from their birth names into names they deemed more appropriate. They shared ideas and were both mentally liberated into social consciousness.

Today, Lemi is an art maverick that has designed album covers for Polygram records and Kennis Music artists. He designed the logo of Ivory Music, Fame Weekly and National Encomium.  Lemi also designed for EMI and CBS. He has won several awards, lectured abroad and had several exhibitions globally. His work inspired a shoe collection called, KEEXS, launched recently by Babajide Ipaye. His work has been auctioned severally. One of the recent auction of his work was in October, during the Alicia Keys Keep a Child Alive Campaign/Movement. I put a  snippet from a magazine that talks about the cause and his work below.

In fact there is more, but you can find out more on his achievements here or visit his website.

What did I learn from all of this? What did it teach me as an entrepreneur?

No startup or business can be successful or sustainable without a good team.  The most valuable asset of any startup are the people/personalities that come together to form the team. […]

What do you think? Leave a comment Cancel reply 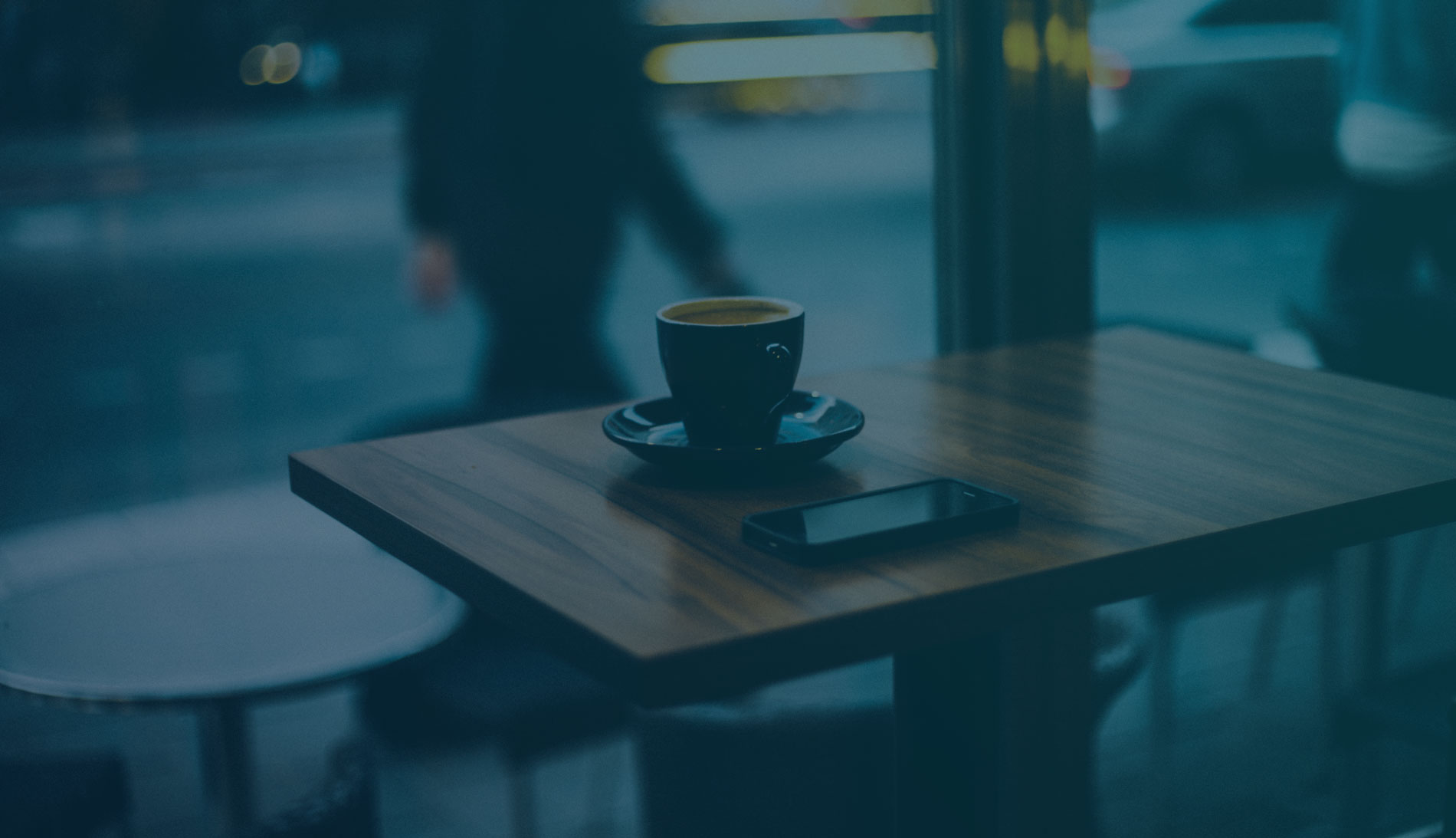